Looking for Distributor or Manuacturer that would be interested in opening a market in Western Canada. Anybody got some ideas..we'd love to hear them. thị trường bất động sản We have seven years of decorative concrete experience, representing, installing, product training, sales and service, heck we've even got a warehouse & showroom.

I just ran across you guys and am very impressed by the quality of the work I'm seeing.  Very thorough website with lot's of impressive content.  I'm looking forward to finding out more.  And if you ever have any Southern California training's I'd be interested in possibly participating.  Especially in the category of faux rock construction. 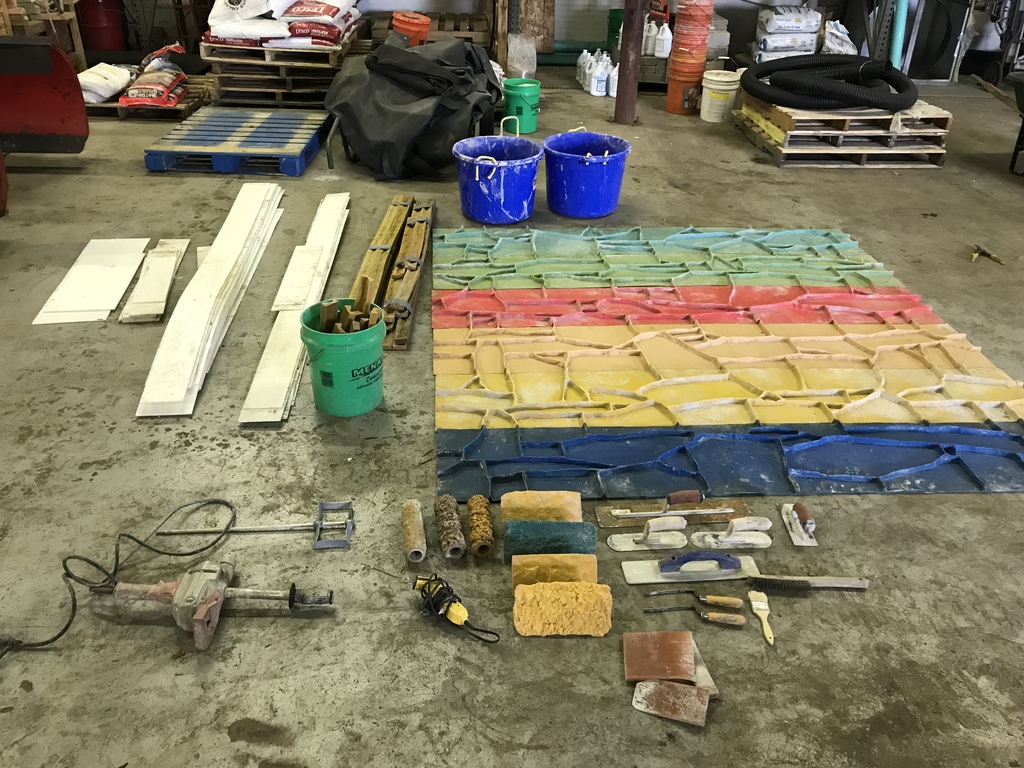 Its the Marketing team that gets the consumer to the ticket booth.

Its the Marketing team that gets the consumer to the

marketing is with his members of Vertical Artisans. I enjoy talking about the way I…

Over the years, the industry has produced many nice innovations for decorative concrete. This year I have seen some of the most exciting innovations take place in multiple arenas of the decorative concrete industry. I have always felt that Walt Tools has been a leader in the market place because many years ago, they offered to take my ideas and produce them.   I’m speaking…

something in the garden.

hello and bonjour from france.

I'm a british plasterer in france working for myself in what's becoming an increasingly difficult  market.Trying to focus on decorative rustic finishes(can be seen on my site).Only inside work with machine onecoat gypsum based plaster ,on predominantlly a terracotta brick(fench traditional).

I'm soon to be doing an interior swimming pool with knauf cement board.I have to present something to the client in false stone roughly 30m², one wall…

As a decorative concrete trainer I have seen many people take courses and learn a great deal about vertical decorative concrete over the last decade.    They come from all walks of life which was a great surprise to me personally as I was under the belief that most people interested in the craft would be from the decorative concrete realm.   However, this was not the case as there is a wide and diverse pallet…

Kirtbag Carving Mix will be in Puyallup, Washington at Valley Supply on April 29 to May 1st. Dion and I will be showing attendees the versatility of Kirtbag while creating realistic wood features. A cant miss opportunity!!!! Come out and learn another technique to add to your repertoire. See you there 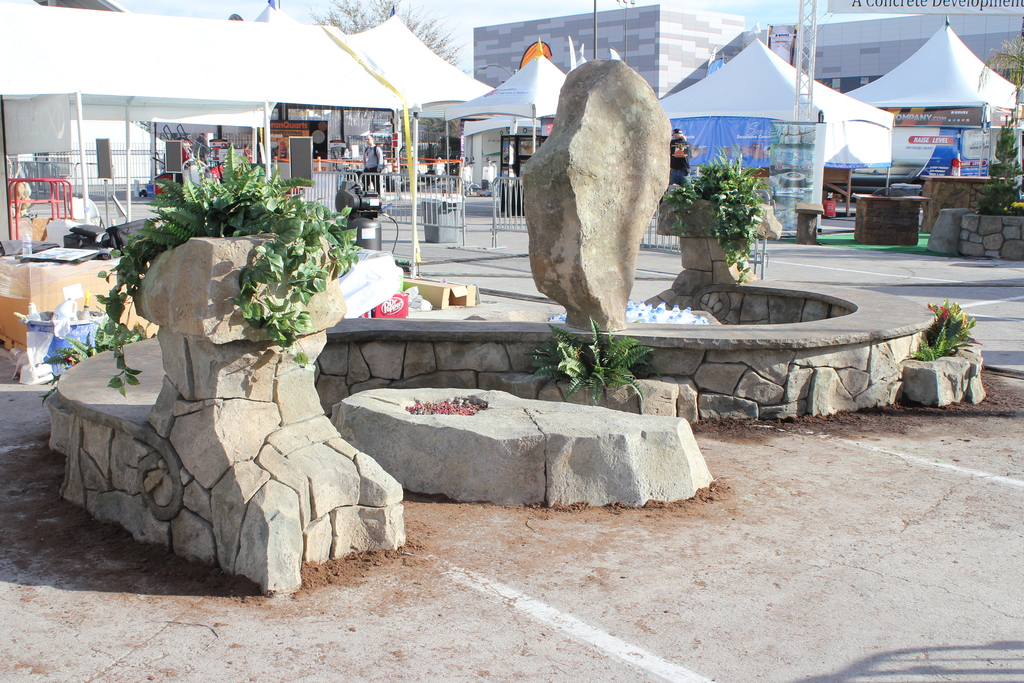 This Blog post is for those of you who want a early overview of the process.

Hello all. Now that everyone is back from The World of Concrete, I know your pumped up about doing some vertical concrete carving. Regardless of what you saw being done there, the mixes being used are still WAY expensive to buy. Kirtbag is the MOST AFFORDABLE and BEST PERFORMING mix for the money. You will spend on average $21-$23 for Kirtbag when you figure in the type s mortar and shipping. That's around 95lbs of mix for for half what the competition charges. No mix stacks up to Kirtbag… Continue 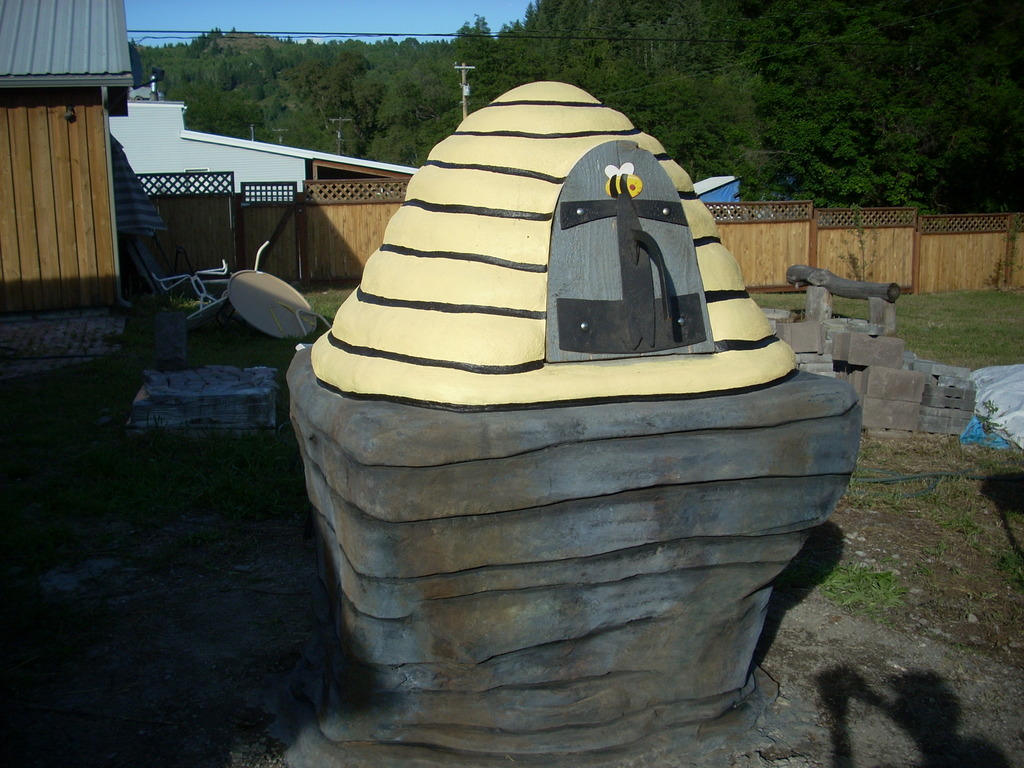 A very big thank you to Nolan and Nathan for their generous contributions to our Community Cob Pizza oven.

Hello everyone. hope the holidays treated you well. Brief update on Kirtbag. We are currently in 4 stores across the United states and growing daily. The mix is better than ever and will soon be closer to everyone. We strive to keep the prices down and quality up. I truely believe Kirtbag is the best mix out there. We're on our 5th year and the jobs I've seen in person that have been up for years still look like they were done yesterday. The goal this year is to be in as many stores as we can… Continue

Walttools is announcing the availability of Structure Coat, their new concrete bond coating mix for use in the decorative concrete arena as the ultimate product for reinforced scratch coat applications. …

Hello Vertical Artisans -- just posted new photos of the completed 6'X8' walk-in mining cave shower connected to our mining cave rec room. The shower features brushed nickel fixtures, a LED rain showerhead and 100 yr old weathered boards for a blocked off tunnel effect used throughout the mining cave rec room. The floor is Turkish river stone done by a master tile installer from Germany, the only outside help I used on the whole project due to knee problems. It was a tricky floor to complete…

The following is a blog for the up and coming Class and for general information.

We will be filming segments of this class and covering various special elements.  These will be available in the future and and some of the course will be added to the CORE II course on Vertical Artisans.

The following pictures are at the  beginning stages.… Well it's the first day here and it was raining off an on.. . There is a lot of excitement as there are all ready students who have come in early and have began to get envolved with the prep work...

We have started to put all the rooms together and clean up the place all in preparation for Mondays start....

Once Again We Up The Bar 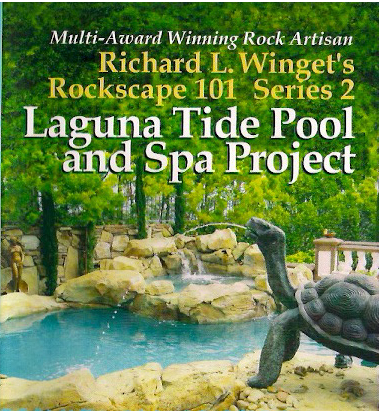 We take a look at some new techniques for texture, carving and…